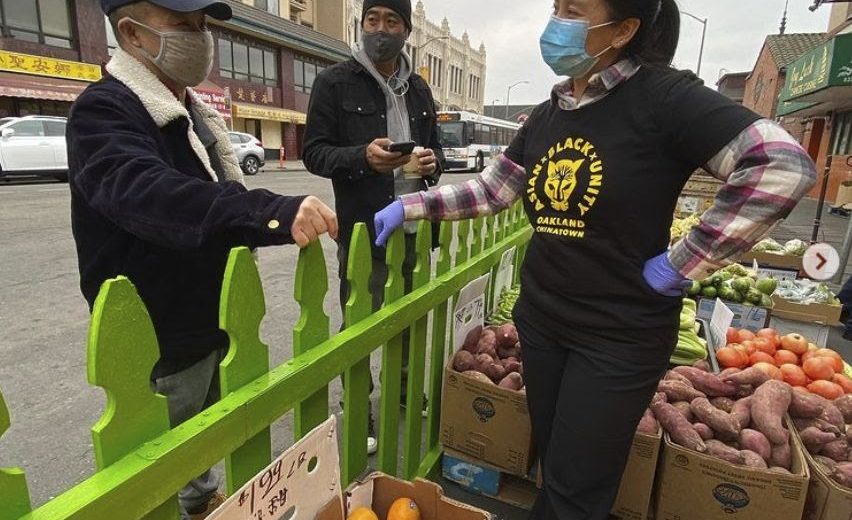 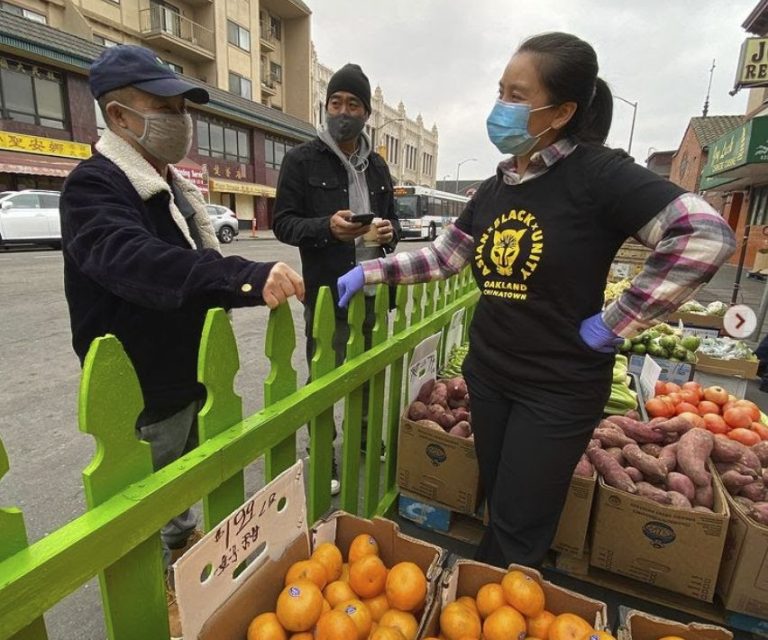 The pandemic-induced economic crisis began for AAPI businesses as early as January 2020. As U.S. news cycles began covering the virus outbreak in China and the first confirmed cases emerged stateside via travelers from Wuhan, a wave of xenophobia and anti-Asian sentiment washed over the country. Cities from Seattle to New York, Houston to Chicago were reporting drops in revenue ranging from 50-80% for many Asian neighborhood businesses.

Womply, a subscription service that analyzes credit card data, found that sales at Chinese restaurants were down in the first 9 weeks of 2020 when compared to 2019. In April 2020, Womply released another analysis of restaurants across the country as they shifted to online and takeout options. According to their findings, 59% of Chinese restaurants in the U.S. stopped credit or debit transactions–an indicator that they had closed or ceased operations, attributed to fears of stigma and discrimination. Although many of these Chinese restaurants reopened in May (at a rate equivalent to other restaurants), these closures had significant impacts on local and regional economies.

JPMorgan Chase & Co. published a report in June 2020 that analyzed small business changes in cash balances, revenues, and expenses through April 2020. Their report found that Asian-owned firms had seen a 60% drop in revenue from the previous year.

One year after the pandemic, we are able to see that Asian-owned businesses and Asian business districts have been devastated. Asian businesses have been slower to recover than other entrepreneurs, and by December 2020, had a 20% reduction in the number of active businesses as compared to the previous year – the largest percentage reduction of any racial or ethnic group. Similar findings are reflected in a report released by AARP that studied older business owners. The findings from AARP highlight that small business ownership amongst Asians aged 45 and older was down by 19% as of January 2021 (as compared to the year before). This is the highest rate of closures for older business owners for any racial or ethnic group.

The impact of business loss in AAPI communities has ripple effects. Several news reports have directly tied the spikes in unemployment filing for Asian Americans to the closures of small businesses within the AAPI community. In April 2020, closures of AAPI businesses such as restaurants contributed to a 6,900% increase in unemployment filings (from the same period in the previous year) by Asian Americans in New York state. Other states similarly reported major spikes in unemployment filings amongst Asian Americans as the pandemic ravages small business communities. One year after the start of the pandemic, a study released in April 2021 found that 46% of unemployed Asian American workers were out of work for more than six months. This represents a 15% increase of long-term unemployment as compared to a year earlier, and is 25% greater than the average for the general long-term unemployed workforce.