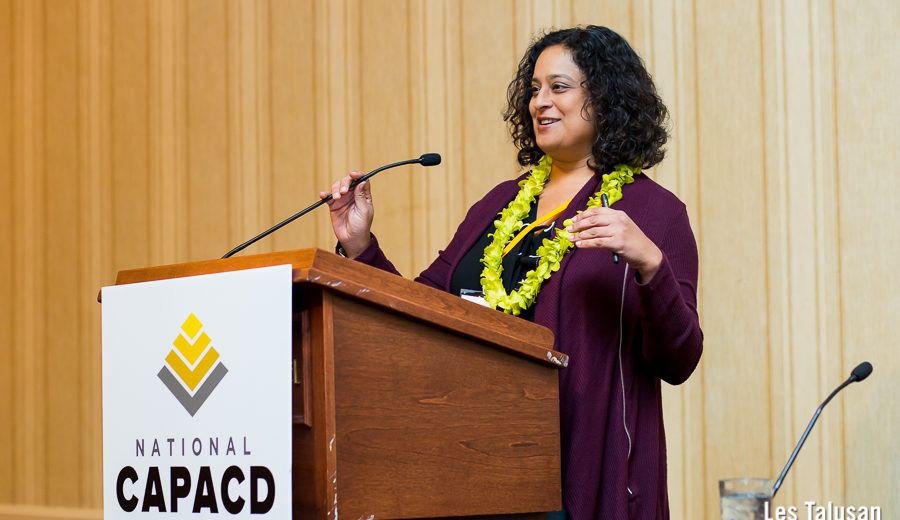 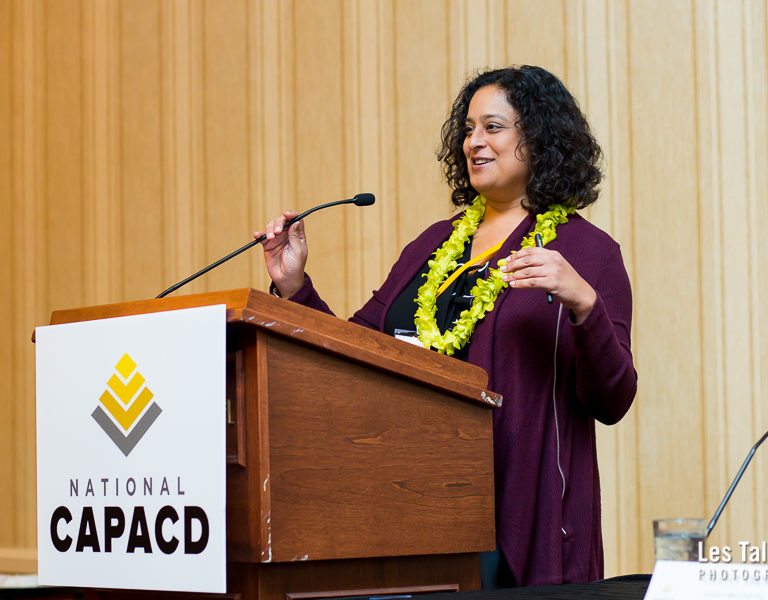 A Message From Our Executive Director

This May, National CAPACD celebrates Asian Pacific American Heritage Month (APAHM) to honor our history in this country and highlight the diversity, lived experiences, and contributions of our communities. In these troubling times, when many of those most vulnerable are under attack, we must find opportunities to reflect on our shared history as a reminder of the resiliency of our communities. The historical experiences of Asian Americans and Pacific Islanders in this country and their perseverance in the face of challenges can serve as a source of hope, guidance, and strength to respond to the current political moment and move forward together.

The past few months have been difficult for many of us. It has been a time of fear, uncertainty, anger, and insecurity. In a very short time, the Administration has:

Further still, in order to build support for its political agenda, the Administration has pitted the “working class” and “immigrant” communities against one another. It has relied on the economic anxiety of some Americans to fuel hate against those most vulnerable: immigrants, people of color, women, LGBT communities, and people with disabilities. In this narrative, AAPIs in particular are positioned as a socioeconomic and racial wedge against other communities of color, making them a further target of economic anxiety and excluding their experiences from conversations on class.

But we have to remember: we have been here before.

For decades, AAPIs have carried the weight of the model minority myth, perpetuated by the lack of detailed data, and generally excluded from the rhetoric on class struggle in this country. Last month, we recognized the 15th year anniversary of the 1992 Los Angeles Riots, where Korean-Americans were among those who suffered the heaviest losses. This year also marked the 75th anniversary of the Japanese-American internment, where nearly 120,000 Japanese-Americans were forcibly relocated to internment camps, as well as the 135th anniversary of the Chinese Exclusion Act, a Federal law that prohibited Chinese immigration for nearly 62 years. Both these shameful moments in our country’s history too closely resemble the current Administration’s xenophobic policies and rhetoric. Though South Asians are more explicitly targeted by post-9/11 Islamophobic policies such as Muslim registration through the 2002 NSEERS program and the current Administration’s fear-mongering Muslim Ban, they have also been historically discriminated against, excluded, and made invisible. Southeast Asian refugees, displaced by decades of war and oppression that is often a direct outcome of our foreign policy, are made further vulnerable by this Administration’s immigration policies. And Native Hawaiians and Pacific Islanders continue to contend with the impact of centuries-old struggles over native land, power, and economic rights.

So while we have much to celebrate, let us also remember and honor the collective stories of our communities—histories that have shaped our political identities and imparted the spirit of perseverance and resilience in us. During this particularly challenging moment in our history, I am committed to leading this coalition with love, compassion, and hope to ensure that opportunities exist for us now and for generations to come. Our coalition serves low-income AAPI communities, whose lives exist not in the margins or as a wedge, but in the intersections of race, class, gender, religion, and immigration status—woven into the fabric of America. We come from diverse backgrounds and circumstances but we have a shared struggle and a common hope, of building a better life in America. Together, we’ll keep building on the work of our forebears, we’ll keep fighting for justice, and we’ll keep leading with love for our communities and our neighborhoods.