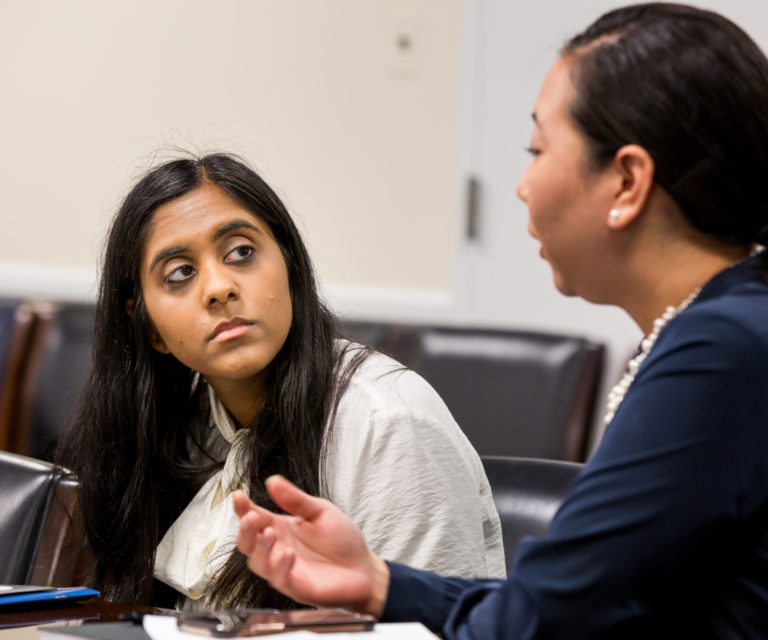 Yesterday, the Federal Deposit Insurance Corporation (FDIC) and the Office of the Comptroller of the Currency (OCC) released a notice of proposed rulemaking (NPRM) for changes to the Community Reinvestment Act (CRA).

Yesterday, the FDIC and OCC released their notice of proposed rulemaking (NPRM) for changes to the Community Reinvestment Act (CRA). This proposal utterly fails to achieve what were supposed to be the primary objectives of rule changes: greater clarity for lenders and better results for low- and moderate- income communities and people of color.  It ignores the recommendations of our groups for changes that would bring safe and affordable credit to low- and moderate-income neighborhoods, including communities of color, that are bombarded with abusive and toxic lending.  The proposal fails to fulfill the CRA’s original purpose. This important tool was designed to expand financial opportunity, equity, and help spur investments in underserved areas.

Instead, the proposal’s overly simplistic metrics create a loophole for banks to exploit, allowing them to get a passing CRA rating by making investments in communities where they can reap the largest rewards, while excluding underserved consumers and neighborhoods where their investments could have a much-needed impact.  It invites a return to discrimination against communities of color and low- and moderate-income neighborhoods, a destructive, decades-old process known as redlining that the law was designed to end forever. The proposed rules are inconsistent with the law, plain and simple.

Discrimination in lending is still widespread and devastating for families and their communities. And yet 98% percent of banks pass their CRA exams while families and communities of color remain locked out of access to quality credit, which contributes to the persistent and widening racial wealth gap. The Black homeownership rate is as low as it was when discrimination was legal, and overall homeownership rates for families of color lag at 30 points lower than for White families.  Abusive payday lenders are over concentrated in communities of color despite the reality that their customers must have viable bank checking accounts to qualify for loans.  Asian-Americans, Pacific Islanders, Latinos, and Blacks face displacement from the gentrifying communities they have long occupied while newcomers arrive with access to vast lending opportunities unavailable to longtime residents. Our nation’s history of redlining and federally supported mortgage discrimination have yet to be addressed and sadly this proposal will continue to leave behind the communities most impacted by these injustices.

Over the past three years, deregulation has benefited business and corporate interests over the very citizens and communities that laws like CRA were designed to aid. Instead of easing CRA regulation and enforcement, the OCC and FDIC should partner with the Federal Reserve to put teeth into CRA so that rural and urban communities and the hardworking families that reside in them can access the financial tools needed to secure their American dreams. We should be holding banks — especially those rescued during the 2008 housing crash with taxpayers’ dollars — more, not less, accountable for their obligations to the law and our country.

The proposed rules weaken a compliance system that needs to be strengthened, introduce new loopholes and add confusion and inconsistency, all while failing to address the real changes needed to modernize CRA to respond to changes in our country’s demographics and changes in the structure of the banking industry.  We urge the FDIC and the OCC to abandon this misguided approach and craft a new set of proposals that will ensure that all communities have access to safe, affordable credit, as the CRA intended.