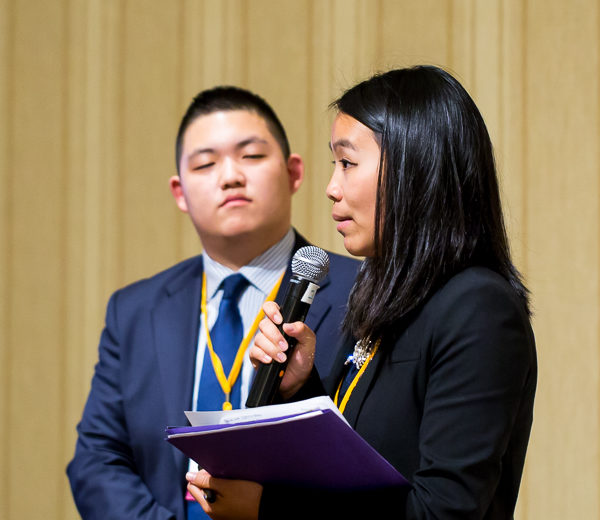 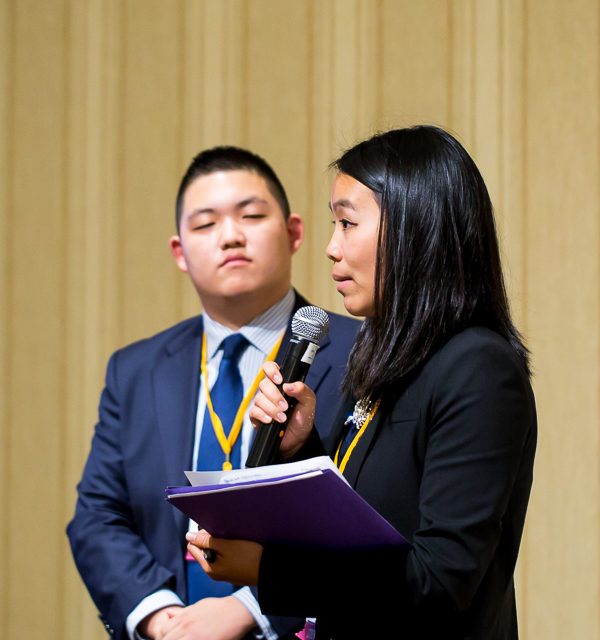 Today, the Senate Finance Committee is scheduled to vote on the nomination of Steven Mnuchin to be Secretary of the Treasury. The National Coalition for Asian Pacific American Community Development (National CAPACD) urges members of the Finance Committee to reject President Donald Trump’s pick for this post.

The Secretary of the Treasury is America’s top economic official and holds the immense responsibility of shaping the nation’s monetary and fiscal policies. This official must choose policies that help American taxpayers, workers, and homeowners. Given his record of irresponsible economic decisions impacting the most vulnerable in our community, Steven Mnuchin is unlikely to meet these responsibilities.

Mnuchin is a Wall Street insider, former Goldman Sachs executive, and home forecloser. He ran a business that has been accused of widespread racial discrimination and other predatory practices. During the height of the Great Recession, Mnuchin purchased IndyMac (later OneWest Bank) and oversaw the aggressive foreclosure of homes belonging to vulnerable populations, particularly the elderly. These foreclosures have directly affected many of the members in our community, as well as other communities of color.

In 2015, OneWest Bank decided to foreclose on John Yang, and 80-year-old Korean immigrant from Orange Park, Florida. Mr. Yang, ran a humble dry cleaning business, was a former Christian missionary, and lacked English proficiency.1  OneWest had claimed that Mr. Yang was violating the terms of his loan by not living in the residence, even though the bank had regularly visited him at his home about making payments. In another example, OneWest sought to foreclose on a 90-year-old woman for a payment error of 27 cents. As OneWest was foreclosing on American homeowners, the federal government absorbed the losses for these foreclosures while the bank made billions in profits for Mnuchin and his colleagues.

Mnuchin has demonstrated a lack of commitment to fair and inclusive lending during his tenure at OneWest. Many allegations have also been filed against OneWest to the U.S. Department of Housing and Urban Development (HUD) for discriminating against and failing to serve minority communities. According to the LA Times, 22.4% of all mortgage loans in Southern California went to Latino borrowers last year, while only about 8.4% of OneWest’s mortgages went to Latinos. Across Southern California, 6.6% of all bank branches are in Asian American communities, compared with only 1.4% of OneWest’s branches.2

Since 2009, National CAPACD's network of housing counseling organizations have been providing culturally and linguistically relevant support to thousands of homeowners like John Yang and other AAPI homeowners to protect themselves from the predatory practices of banks such as OneWest. OneWest’s treatment of the thousands of working families struggling to recover from the financial crisis while Mnuchin was chairman should bear directly on his qualifications and suitability to serve as Secretary of the Treasury. Additionally, his failure to disclose over $100 million in assets and his connections to an investment fund in the tax-haven Cayman Islands should bear upon his character as a public official.

America deserves public officials who stand for values of integrity, honesty, and fairness to the diverse communities that make up our country. Steven Mnuchin lacks these values and is unfit to serve as our next Secretary of Treasury.