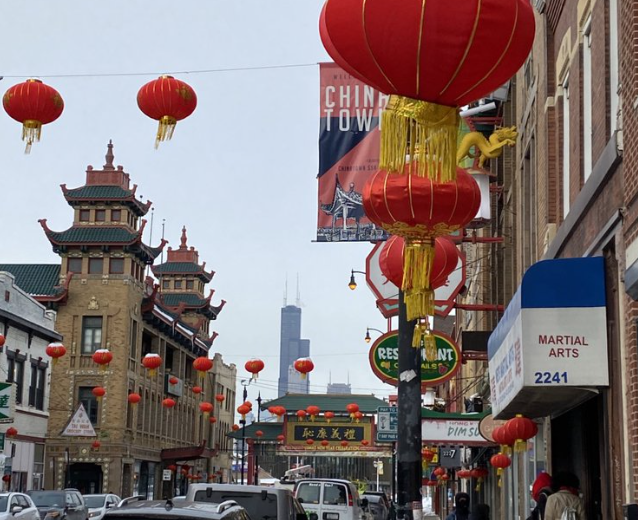 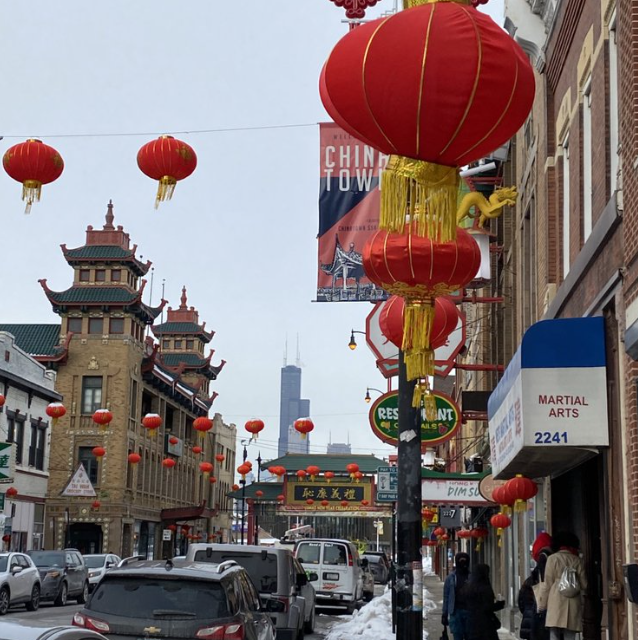 In 2020, cultural events like Lunar New Year, Night Markets, Autumn Moon Festivals, etc. were all cancelled out of an abundance of caution for safety and in compliance with local public health protocols. While some events were able to transition into virtual formats to retain the celebratory and community building components, the economic impacts of these event cancellations was devastating to AAPI business districts.

Lunar New Year is typically when Chinese and Vietnamese restaurants and markets make the largest share of their revenue throughout the year. Lunar New Year is to Asian business districts as Christmas-time is to mainstream American retailers. Without these events, foot traffic and client volume slowed to a trickle, making it virtually impossible for entrepreneurs to make up the income throughout the rest of the year as their debts accumulated.

Cultural institutions in AAPI neighborhoods and communities were also devastated by the impact. Nationally acclaimed museums that serve as neighborhood anchors (e.g. – Museum of Chinese in America, Wing Luke Museum, Japanese American National Museum) closed their doors during the pandemic and have only recently reopened to the public. These cultural landmarks are major attractions that bring in both local and national audiences – and serve as an important source of foot traffic. Without regularly scheduled programming from these cultural attractions, businesses struggled to identify new marketing strategies that could serve as an additional way to draw in customers.

The concurrent shut down of other neighborhood cultural organizations – language schools, family association meetings, temples and churches, etc. – also meant that enterprises could also no longer rely on regular or return customers that are drawn to AAPI neighborhoods as part of their family or cultural traditions.

“In 2020, we lost 50% of our annual business because the many Lunar New Year festivities in our community were canceled due to gathering restrictions.”
– Florist shop in Seattle’s Chinatown International District

What has been evident this past year for AAPI business districts is that cultural activities depend on public gathering in community spaces. When these cultural gatherings were prohibited during the pandemic, the viability of businesses and community cohesion became severely threatened. In so many ways, culture is a key asset and anchor for AAPI neighborhoods that needs to be nurtured, invested in, and lifted up during the coming months and years of recovery. Culture contributes greatly to the local economy, to the activation of places, and to the healing process from the loss and trauma that community members have faced.