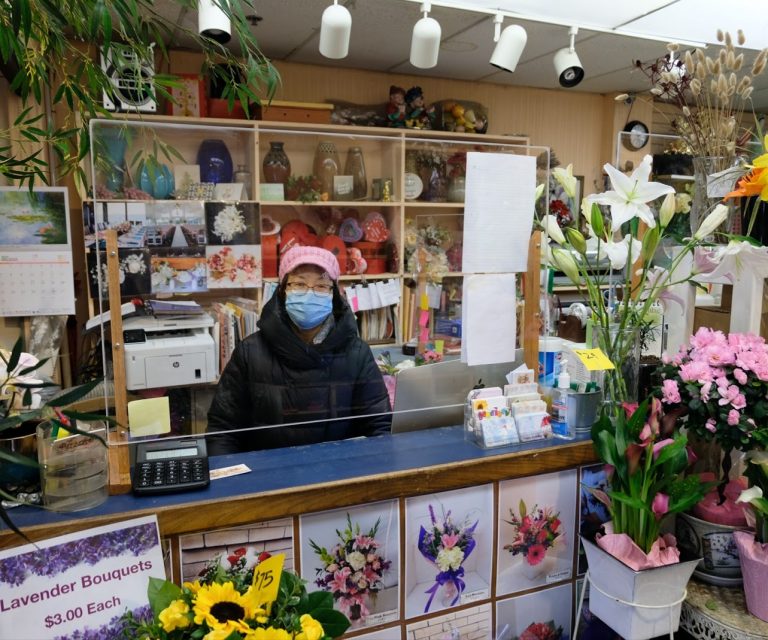 occurred in a business.

The COVID-19 pandemic gave rise to a wave of anti-Asian violence and harassment, resulting in over 6,600 incidents across the U.S. between March 19, 2020 to March 31, 2021. According to STOP AAPI HATE, a reporting center that has been collecting and reporting on xenophobia and bigotry resulting from the COVID-19 pandemic, hate incidents against Asians were most likely to occur in businesses (representing 32.2% of all reported incidents).

Racism and xenophobia has not only affected the economic bottom line for Asian entrepreneurs. It has threatened their safety and the safety of their workers. AAPI entrepreneurs across the country from Sacramento to Philadelphia have reported incidents of harassment and violence, and this has forced them to reduce hours, adjust staffing and employee training, install security equipment – all in an effort to maximize their own protection. Additionally, merchants have had to repair damage from increased vandalism and graffiti directed at their storefronts.

Despite the outpouring of mutual aid to combat hate incidents, more support and creative action is needed to address the daily threatening environment that AAPI merchants and their customers have to face in districts across the country. As one small business provider within National CAPACD’s network described: “Even as opening restrictions are loosening in the city, we are hearing several Oakland Chinatown businesses closing early and losing customers with all the increased fear of being attacked in their own neighborhood. We need to do more to support them.”