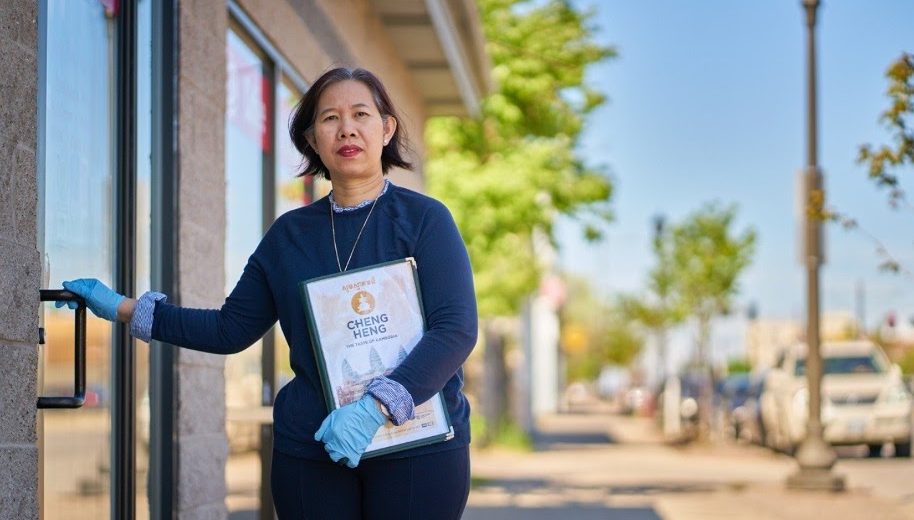 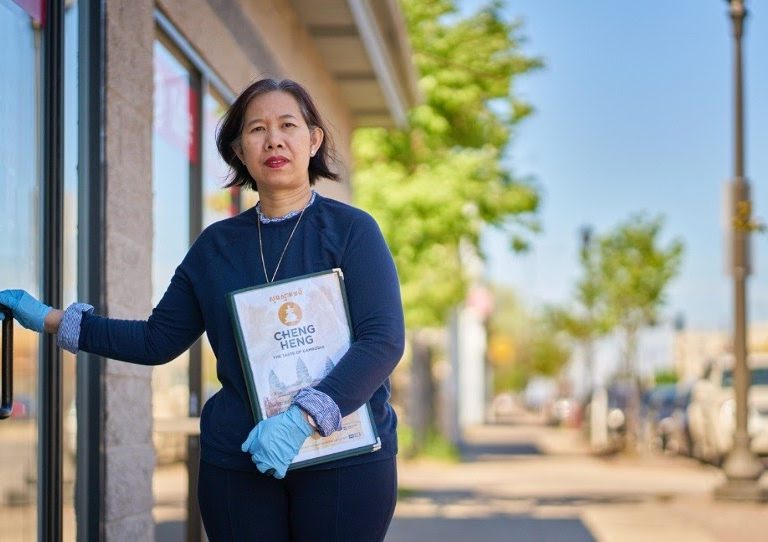 In early 2021, Small Business Majority conducted a national survey of small business owners, and issued a special brief looking at the specific needs of AAPI survey participants. The number one challenge cited by AAPI survey participants was the difficulty they faced in navigating federal, state, and local relief programs for small businesses (58%). Half of AAPI entrepreneurs surveyed for this report (50%) applied for the federal Paycheck Protection Program in 2020. Of those surveyed who applied, half (51%) said the PPP application process was difficult. Of those who applied, 80% said they received the loan. Only 23% said they received the full amount they requested, as compared to 33% of all small businesses surveyed for this study. 76% of AAPI entrepreneurs surveyed have applied for PPP loan forgiveness and 64% were approved. Of those who didn’t apply for forgiveness, 62% said they were confused about the process, compared to 23% of all small business owners. It should be noted that Small Business Majority’s survey was conducted in English, which implies that limited English proficient AAPI entrepreneurs likely faced even greater hurdles in accessing government relief programs.

Publicly available data provides limited information of the racial demographics of entrepreneurs who accessed federal pandemic relief programs. Because demographic data is not required and only voluntarily submitted, only 25% of round 1 and round 2 of the PPP program loans identify the race of business owners who applied. In early 2021, the SBA began releasing available data by race, and as of April 25, 2021, Asians accounted for only 2.5% of the total number of approved PPP loans in the program’s third round (of those that reported data on race).

Without the appropriate and early intervention, entrepreneurs of color were (and are) clearly being left behind. Asian American, Native Hawaiian, and Pacific Islander (AAPI) small businesses are disproportionately concentrated in the industries that are most impacted by the COVID-19 pandemic. According to the Survey of Business Owners (2012), nineteen percent (19%) of firms in the Accommodation and Food Services (NAICS 72) sector are Asian-owned businesses. Nine percent of all Retail Trade (NAICS 44-45) firms are Asian American and Pacific Islander.

These are among the most vulnerable economic sectors during the COVID-19 pandemic. These two economic categories accounted for 42% of the estimated low-wage jobs lost due to the pandemic in 2020. However, the primary federal response to support small businesses impacted by the pandemic – the Small Business Administration’s Paycheck Protection Program (PPP) – had not reached these sectors in proportion to these job losses.

According to data released by the Small Business Administration, participating lending institutions had approved over 5 million loans, totaling over $525 Billion in PPP loans as of August 8, 2020 when the second round of PPP funding closed. Only 16% of PPP loans had gone to businesses in these two vulnerable sectors. Combined, the most vulnerable economic sectors have received over $83 Billion in PPP loans, or 16% of the total loan funding approved.

In comparison, the top 4 economic sectors by PPP loan amount (Health Care, Professional Scientific, Technical Services, Construction, Manufacturing) received a total of 48.3% of the total amount of PPP dollars approved and have had 24% of the total low-wage jobs lost. For these sectors that have received the lion’s share of PPP loan approvals, job losses have not nearly been as severe as for the impacted/underserved sectors of the economy: 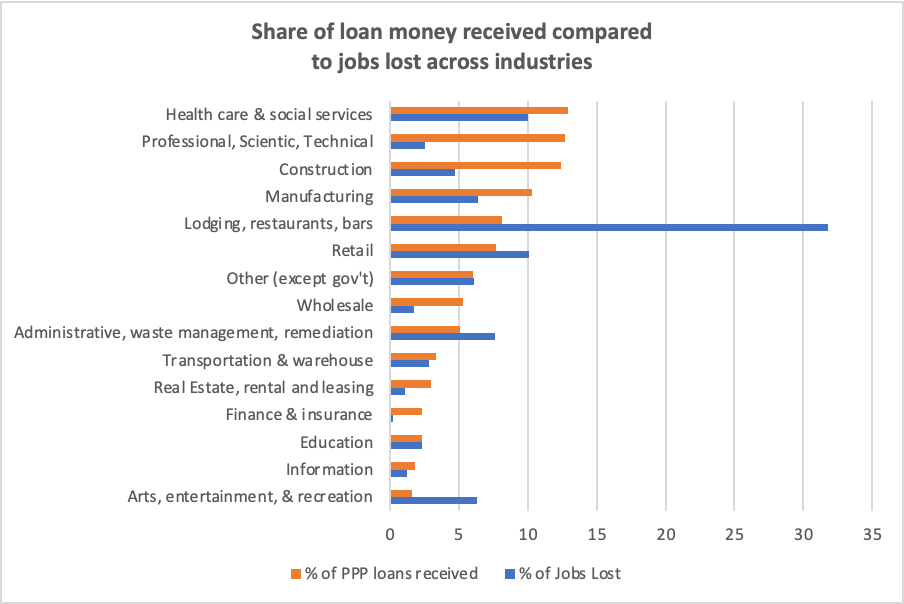