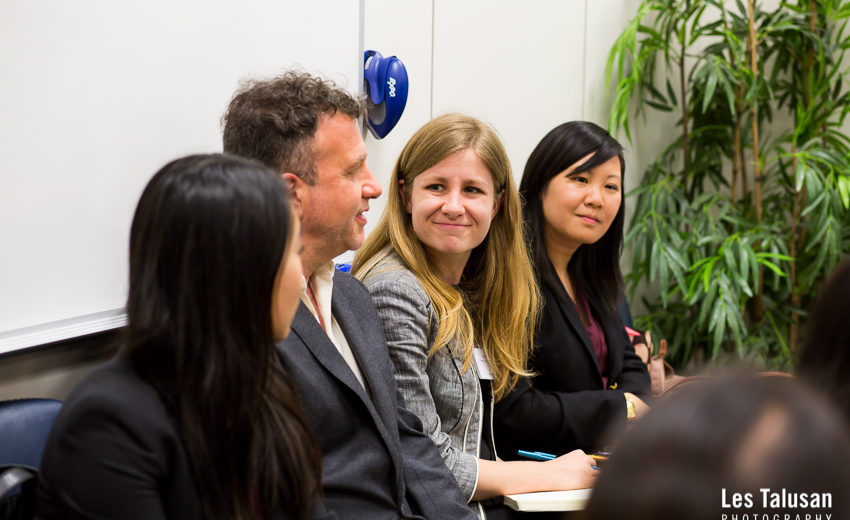 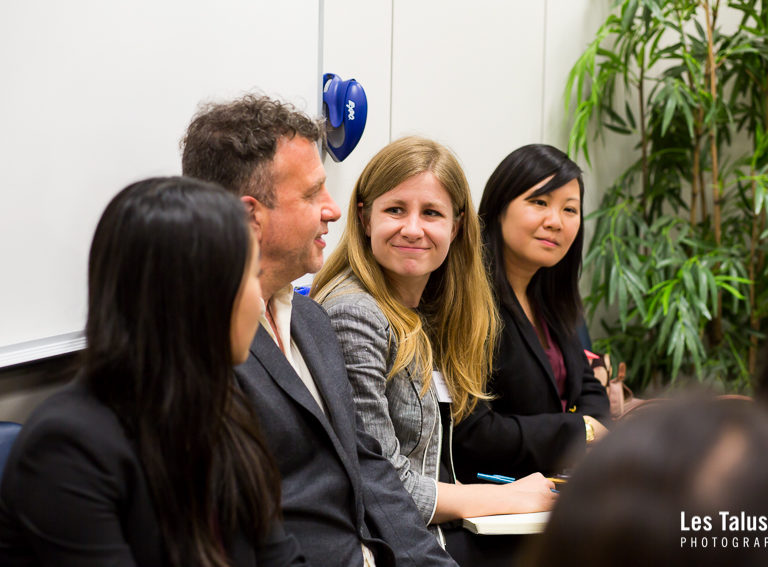 The National Coalition for Asian Pacific American Community Development (National CAPACD) is a coalition of nearly 100 community-based organizations spanning 21 states and the Pacific Islands. Our work improves the lives of the over two million AAPIs living in poverty nationwide.

The National Coalition for Asian Pacific American Community Development (National CAPACD) is a coalition of nearly 100 community-based organizations spanning 21 states and the Pacific Islands. Our members work in low-income Asian American and Pacific Islander (AAPI) communities to improve housing security and preserve our neighborhoods. We disseminate national resources locally, share best practices and advocate for community needs at the national level.  Our work improves the lives of the over two million AAPIs living in poverty nationwide.

National CAPACD is a progressive coalition of local organizations that advocate for and organize in low-income AAPI communities and neighborhoods. We strengthen and mobilize our members to build power nationally and further our vision of economic and social justice for all. The AAPI community is the fastest growing racial group in the country, growing over four times as rapidly as the total U.S. population; it is expected to double to over 47 million by 2060. AAPIs are defined by great ethnic diversity, and their historic and present-day contributions and challenges are often misunderstood in the public policy and philanthropic worlds. In particular, the community’s economic conditions and its contributions to the struggles for racial and social justice are often overlooked in our broader national conversations on these issues.

The AAPI community faces significant challenges; in particular, there exists a rapidly increasing need for economic security.. In the six years between the end of the Great Recession to the time of the latest poverty data from the U.S. Census (2010 to 2016), the number of AAPIs living below the federal poverty line grew by nearly one quarter million people, a 13 percent increase. The economic conditions that AAPIs face are vastly different from those of the general population for whom overall poverty levels decreased by 1.95 million people or four percent.

Moreover, the majority of AAPIs living in poverty are concentrated in a limited number of metropolitan statistical areas (MSAs). More than 50 percent of the total AAPI poverty population lives in the top 10 MSAs compared to 25 percent of the nation’s poverty population. AAPIs are also disproportionately concentrated in areas with the highest housing costs, and in neighborhoods that predominantly comprise communities of color. . Residents and small businesses in AAPI neighborhoods across the country are at very high risk of displacement.

Despite these challenges, the AAPI community has many assets, including strong networks of reciprocal support and creative multigenerational approaches to entrepreneurship. Local organizations provide essential leadership and support to low-income AAPIs through their social services, community development, and community organizing. These organizations play a critical role in leveraging the strengths of these communities to build vibrant neighborhoods and to advance the economic vitality of low-income AAPIs. Yet, there are many challenges for local groups working at the community level. These include generational divides, immigration history, ethnic, linguistic, cultural, and geographic diversity and the relative isolation of many AAPI organizations. As such, National CAPACD is uniquely positioned as an intermediary working across the country to serve as a crucial catalyst for progress.

National CAPACD’s vision of social and economic justice in the US emerges when low income Asian Americans, Native Hawaiians, and Pacific Islanders have the information, resources, and power necessary to engage, thrive, and have a voice in shaping their neighborhoods and communities.