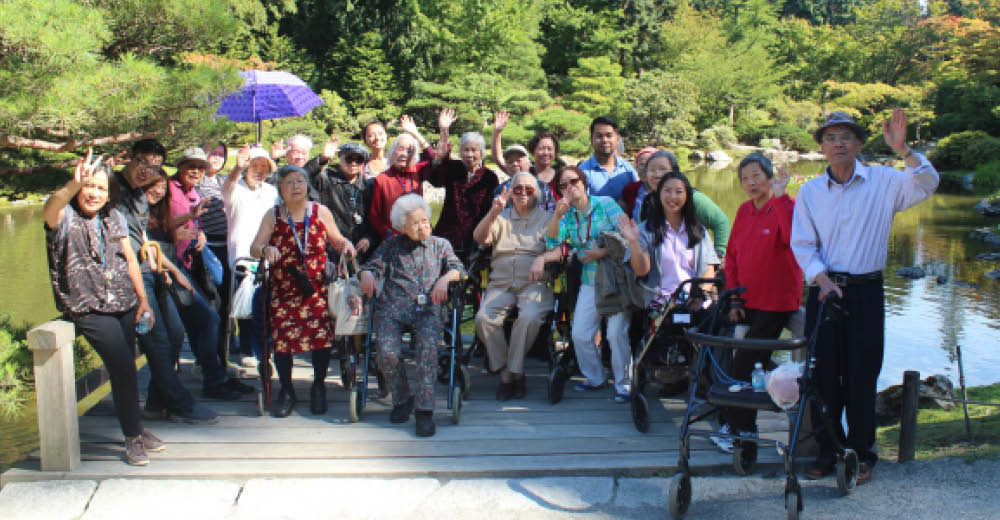 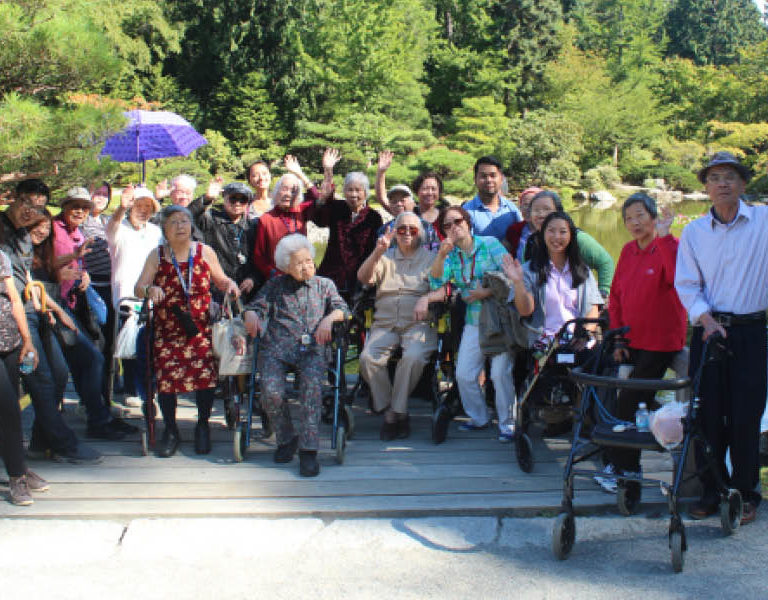 In 2017, National CAPACD launched its first-ever national tax reform campaign - the #EITC4me campaign, which supports National CAPACD's policy priority of reforming the tax code to be more equitable for low-income individuals and families. The Earned Income Tax Credit (EITC) is a refundable credit that helps more than 27 million eligible workers annually. National CAPACD believes that EITC is a powerful credit to combat the growing poverty in AAPI communities. The campaign goal is to expand the Earned Income Tax Credit (EITC) to low-wage workers who are currently ineligible due to age restrictions. We are asking Congress to change the age requirement from 25–65 to 21–70 to better reflect changing workforce demographics. Earlier this year, we partnered with our members and allies to collect and deliver over 1500 postcards from constituents around the country to over 30 members of Congress, urging the expansion of the Earned Income Tax Credit (EITC). The postcards, translated into 6 different languages (Bangla, Chinese, Spanish, Korean, Tongan, and Vietnamese), deliver a mandate to Congress—the need for tax reform that recognizes and supports low-income Asian American and Pacific Islanders (AAPIs) who are forced to enter the workforce earlier and work past retirement age in order to support their families. Read the press release here. Join us by urging your member of Congress to make our tax system more fair and just for low-income Asian American Pacific Islander communities! Send a message to ask your representative to expand the age limit for the Earned Income Tax Credit (EITC) from ages 25-65 to ages 21-70. It only takes a minute and can make a transformative difference in the lives of low-income workers who are currently ineligible for the credit. Take action here!

To learn more about EITC and our campaign, read our factsheet here.

To read more about the potential benefits EITC age expansion could have for hard-working, low-income AAPI older adults, read an informative op-ed by Kelley Lou here.

Special thanks to our 19 partner organizations who helped participate in the campaign!

To learn more about the campaign, contact Kelley Lou at kelley@nationalcapacd.org.